Kundurnews – The elusive nomadic community have lived in isolation for thousands of years on the island of Java, Indonesia

British researchers have made first contact with a small group of monks on an island in Indonesia – thought to be the final ‘undiscovered’ indigenous unit in the world.

Researchers encountered the group of 40 men on the southern slopes of Kawah Ijen, a stratovolcano on the island of Java. Rumours of the group’s existence first emerged in 1982, but it remained elusive until researchers established contact at the end of March 2016.

The group of monks was located among the sulphur mines of Kawah Ijen – a mountain crater that rises 2,799 metres above sea level, but with active volcanic links to the very bowels of the earth. The brothers survive on a diet of locally-grown beans and hen’s eggs, and pay homage to their gods by the reverential passing of wind.

Richard Clifton, head of anthropology at the University of Windsor, was among the team who discovered the monks. “We had no idea what to expect,” Clifton confided in a Skype interview after the meeting; “After all, these are people who have lived in isolation for thousands of years. You are literally discovering a whole new path of life: indigenous groups like this have never shared their ideas, never communicated with the outside world.”

Clifton spent three days living among the monks, and his initial report offers a colourful insight into their lives. The head of the order, the Grand Flatulent himself, engages in ritual flatulus 20 times each day, each an act of worship, delivering a breathtaking total of almost 1.5 litres of methane. This inspires similar feats of worship amongst the Order: from the non-speaking sub-sect known as the ‘Silent Ones’, to the less inhibited ‘Potent Ones’, who live on the airy outer slopes of the volcano. 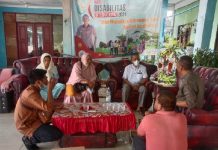 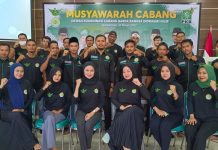 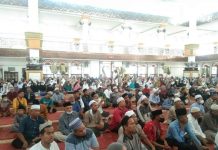 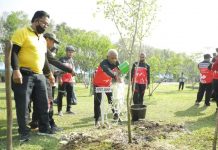 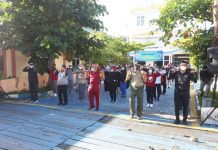 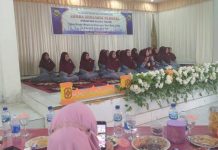 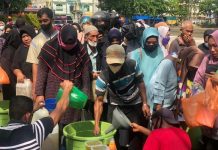 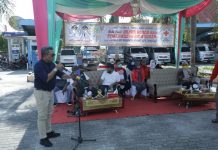 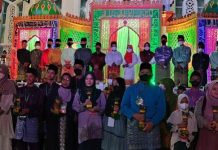 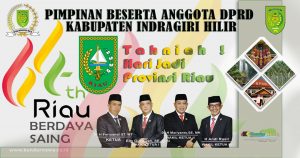